Bahrain is an archipelago of islands in the middle of the Arabian Gulf at nearly 25 kilometers off the eastern coast of Saudi Arabia with a land area of approximately 827 square kilometers and a total population of 1,560,000 people and considered as the 155th most populated country in the world. 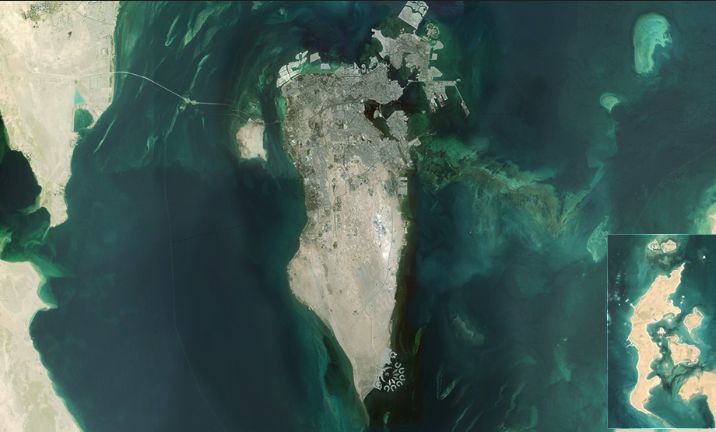 Bahrain’s economy is one of the most diversified in the Gulf States, despite its continued reliance on oil as the backbone of the national economy. Its economic system is based on free enterprise, private ownership and the freedom of capital and business. Due to paucity of natural resources, except oil and gas, and a large-scale dependence on export-led growth, Bahrain has not only developed an export-oriented industrial sector but has also become an international center for trade and financial services.

The policy pursued by the Government of Bahrain seeks primarily to diversify sources of income through the utilization of the comparative advantages Bahrain enjoys. Bahrain’s strategy of economic planning has been to integrate itself with the rest of the world. The Government has formulated and effectively pursued policies to use the country’s liberal traditions to make Bahrain the center for trade and financial services for the Gulf region aided by Bahrain’s complete absence of tax on corporate profits and personal incomes. 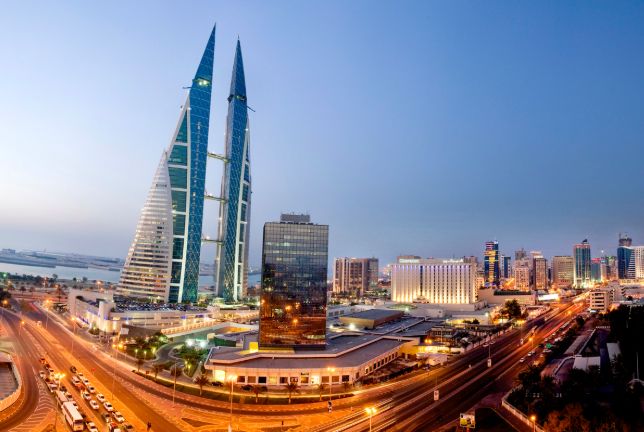 Great strides have been made in the development of Bahrain’s modern statehood, strengthening democratic principles and rule of law. Comprehensive laws in the areas of banking and commercial activities, employment, social security and a wide range of other matters have been introduced.